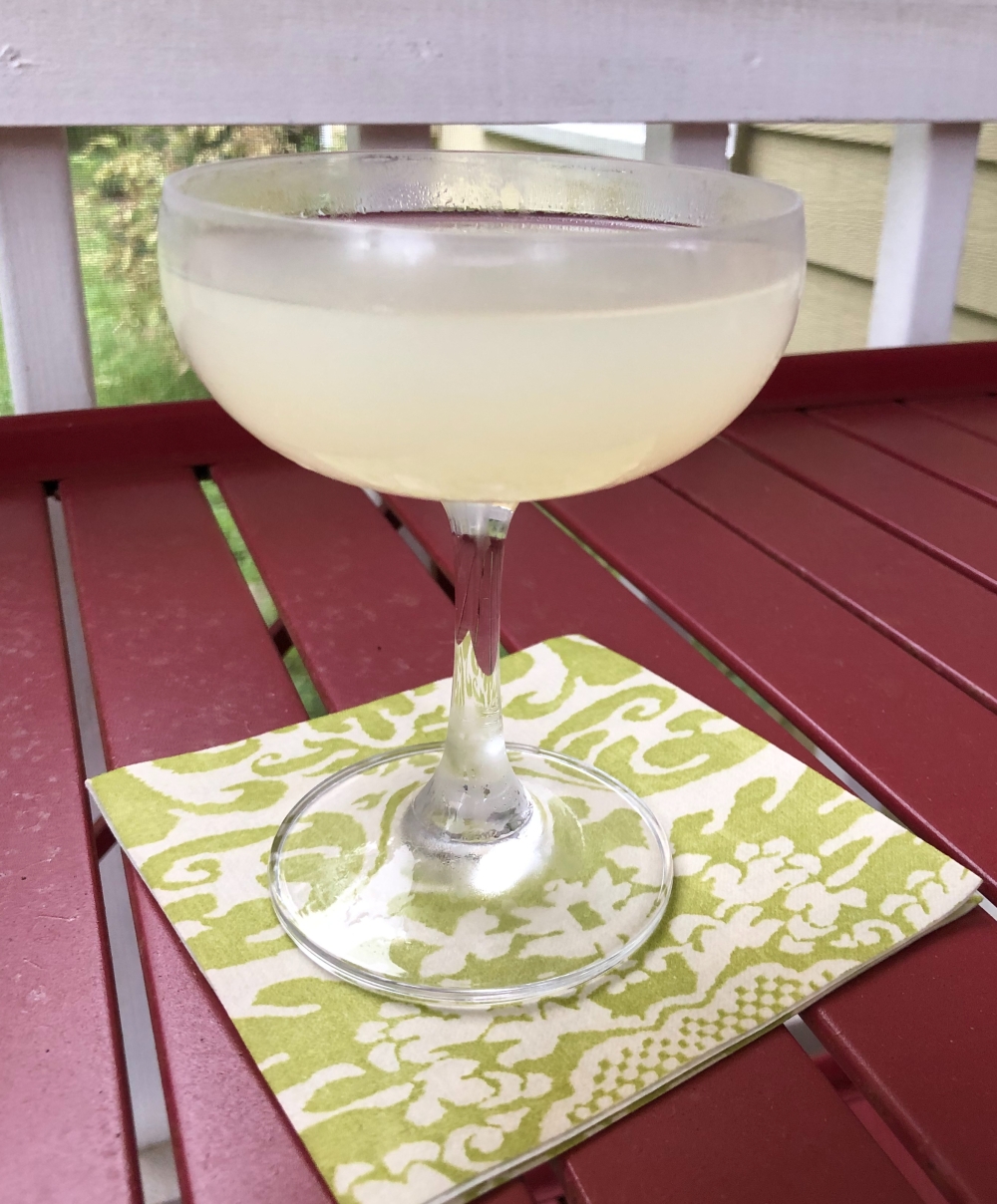 On my 21st birthday, my parents took me to a lovely Italian restaurant in the Carytown neighborhood of Richmond, Virginia, called Amici Ristorante.  They were so excited to be there when I ordered my first legal alcoholic beverage.  When put on the spot, I had no idea what to get, so my dad suggested a daiquiri.  As he likes to explain, a daiquiri is nothing more than rum, lime juice, and sugar—if another ingredient, such as strawberries, is listed, he does not consider it a daiquiri. Unfortunately, when I placed my order, the waiter looked at me as if I had three heads, then suggested a Cosmopolitan instead (these were the days when “Sex and the City” was the hottest show on television).  Rather that stress over my selection, I took his advice and enjoyed my Cosmo.  But I do have to say, I probably would have enjoyed a traditional daiquiri more.

Place the ingredients in a large shaker or mason jar.  Add ice to the top of the liquid line.  Place the lid tightly on the shaker or mason jar and shake the contents vigorously for 15 seconds.  Strain the mixture equally into two chilled coupe or martini glasses.  Serve immediately.