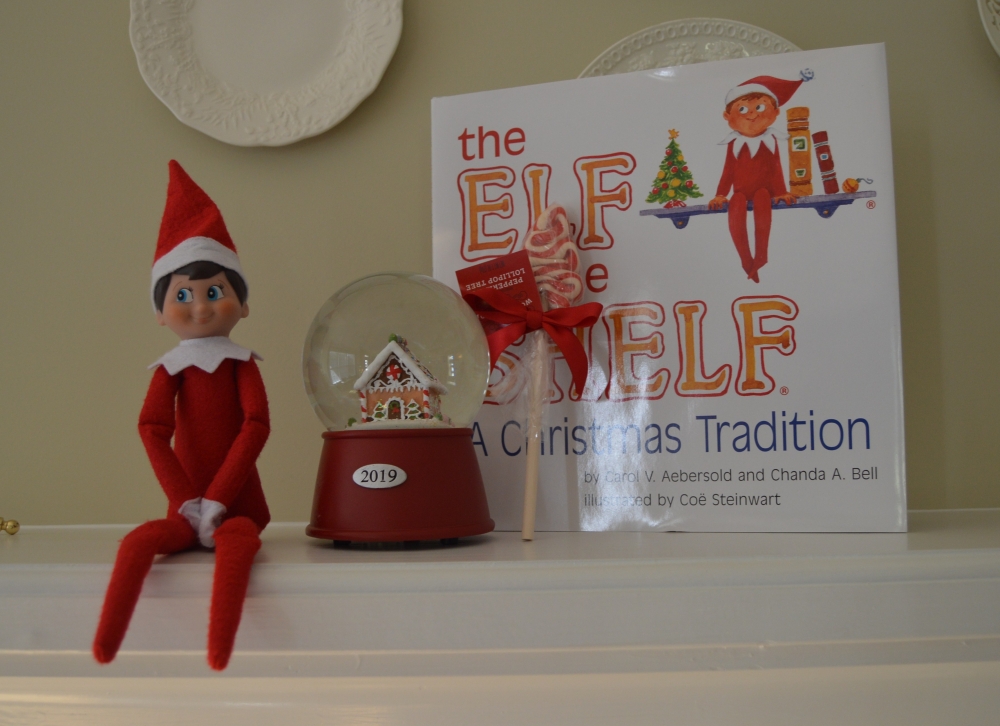 The day after Thanksgiving is special—not because of Black Friday shopping (you couldn’t pay me enough to participate in that madness), but because Cadwalader, our scout elf, returns from the North Pole to keep an eye on my son.

Cadwalader first arrived when my little guy was three years old.  My son was terrified of him.  He viewed him more as a jailhouse informant.  Every time he’d notice the elf in the room, he’d eye it suspiciously, then nervously confess that he didn’t like “that boy.”  God, I miss those days.

Now a five-year-old, my son adores the elf and delights in discovering his whereabouts.  Fortunately, Cadwalader knows not to make a mess or create chaos in our house—Mamma doesn’t have time for that malarkey.  Some scout elves can be quite inconsiderate.

To celebrate Cadwalader’s arrival, we have a sugary sweet breakfast paired with marshmallow-laden hot chocolate.  This year, I made Baked Apple Cider Donuts.  The recipe comes from the Sally’s Baking Addiction website and they are such a treat!  Rather than dip the donuts in butter then a cinnamon sugar mixture (which is heavenly), I opted to make a snow-white glaze by whisking 1 cup powdered sugar and 1 tablespoon whole milk until smooth.  Once the donuts had cooled, they were dipped in the glaze, then adorned with holly leaf and berry sprinkles—a nod to the beginning of the Christmas season. 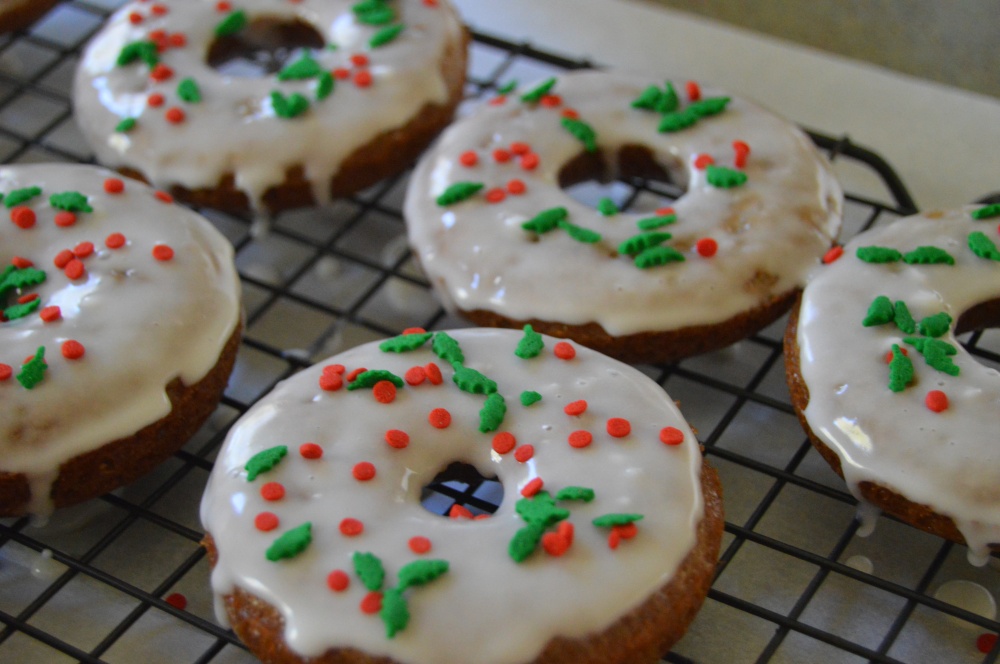 This was quite a holiday season, and we love that Cadwalader was a part of it.  We are looking forward to his return Black Friday, 2020! 🎄